From GargWiki
(Redirected from A Lot Crazy!)
Jump to: navigation, search 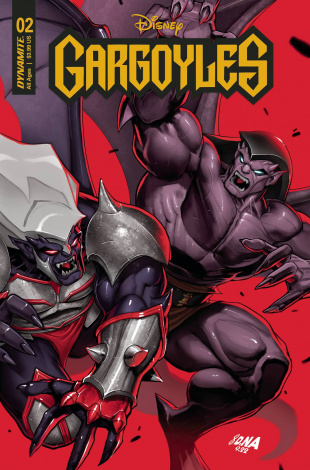 The second issue of the Gargoyles comic by Dynamite Entertainment was released January 25th, 2023. The digital version of the comic was available the week prior.

The Gargoyles have awakened from their stone sleep - but will it be in time to save Maggie the Cat and her unborn mutate child from Thailog and Sevarius? Plus, don't miss the return of Dominic Dracon!

This issue confirms that the Wyvern Clan's rookery was also removed from Scotland as part of the castle's foundation. 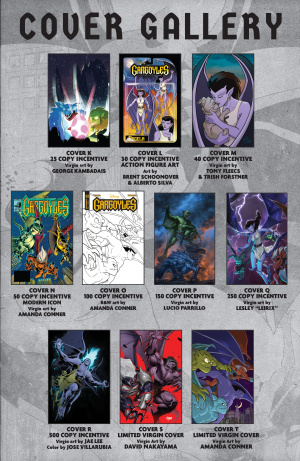