Difference between revisions of "Maria Chavez" 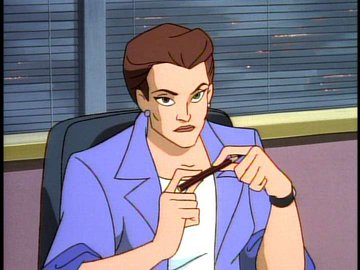 Captain Maria Chavez is Elisa's boss, the Chief of Detectives in the 23rd precinct. A tough and efficient leader, and good friend to Elisa and her family. Peter Maza was once her boss. [1] 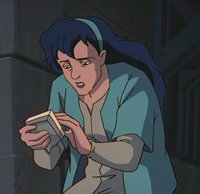 A daughter of Chavez’ appeared in Puck's illusion as one of the downtrodden humans living in the Xanatos-controlled New York of 2036 ("Future Tense"). This daughter of Chavez’s does indeed exist in the Gargoyles Universe currently, most likely as a baby, although it is doubtful that her future will become quite so bleak.