From GargWiki
(Redirected from Gargoyles: Clan Building, Volume One)
Jump to: navigation, search 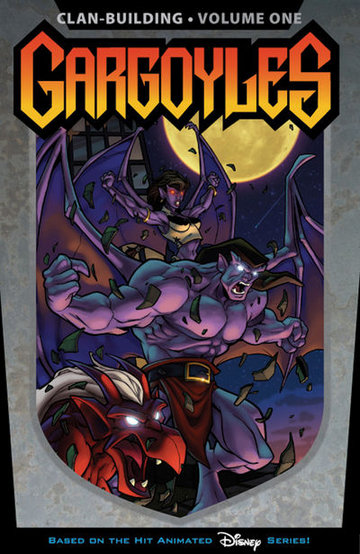 Gargoyles: Clan-Building, Volume One is the first trade paperback of the Gargoyles comic by SLG, and collects the first six issues of the Clan-Building story arc. It was released on January 23, 2008. [1]