From GargWiki
(Redirected from Greg Bishansky)
Jump to: navigation, search 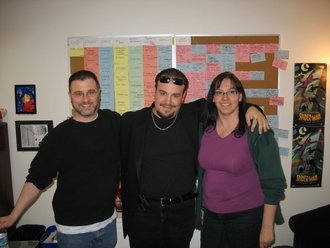 I have been a constant participant in the fandom since 1997, and attended my first Gathering in 1998. Since then I have written fanfiction, served a stint as the Head of Edits for The Gargoyles Saga fanfiction series for a few years, and have attended eleven out of the thirteen Gatherings.

Anyone who knows me, even vaguely, knows that my favorite character in the series is Demona. But, make no mistake, I am by no means a Demona-Apologist.

Outside of "Gargoyles", I study film and work as a producer. I'm developing a feature tentatively titled, "The Cleansing." Coming to a theater near you... hopefully some time in our lifetimes. I've also got several other scripts in the works. 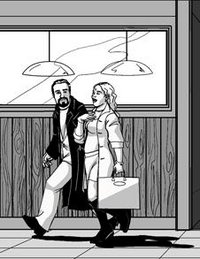 Greg and Mara Cordova in "The Lost"

I had a brief job as Norman Osborn's chauffeur, but after the second accident right at the toll booth, I was promptly fired. Worst chauffeur ever. I then took a job as an orderly at Ravencroft only, I can't tell what, but something came over me when Queen Bee of Bialya came to tour the facilities... I don't know what happened, but I lost my job. 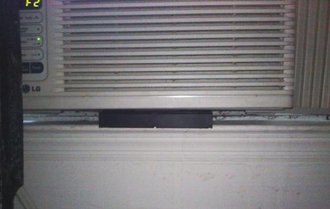 After 14 years, I've found a use for my VHS of "The Goliath Chronicles." Propping up my air conditioner so coolant doesn't leak in and ruin my carpet. 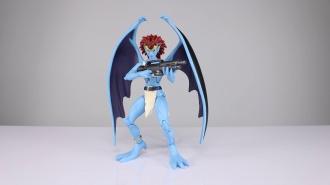 My custom Demona action figure, made by Anthony's Customs.

I also have a special seat reserved in Hell for watching "Inglourious Basterds" with a twelve-year-old girl. She thought Aldo was funny.