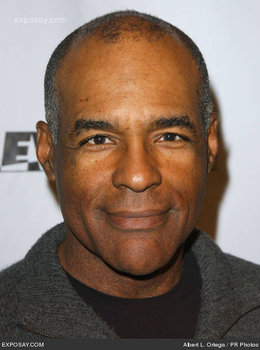 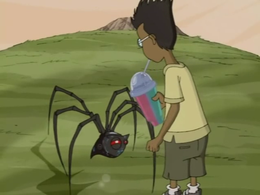 The single greatest thing that Michael Dorn has ever done.

Michael Dorn is an American actor best known for his role as Worf the Klingon on Star Trek. He loaned his voice to several roles on Gargoyles as well.

Dorn also voiced the Inhuman, Gorgon in the 1994 Fantastic Four three-parter "Inhumans Saga" which had Rocky Carroll and Clyde Kusatsu as Karnak.