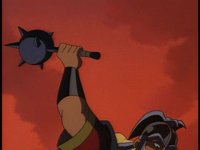 Maces have been a favorite weapon by many humans to destroy gargoyles in their stone sleep. Hakon himself used one when he and his band of vikings destroyed the Wyvern Clan in 994. 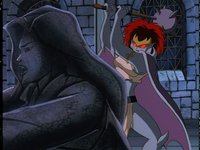