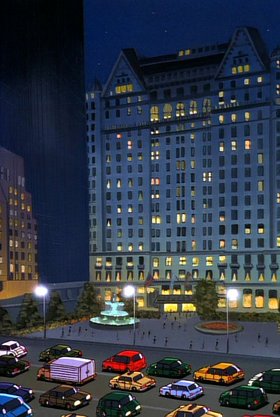 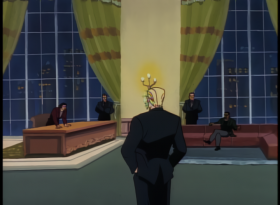 The Park Manor Hotel is a hotel in New York City where Elisa Maza confronted Tony Dracon, following his theft of some of Xanatos Enterprises' particle beam weapons. ("Deadly Force") Dracon resided in and conducted his business out of a penthouse in the hotel before being sent to prison. ("Protection") 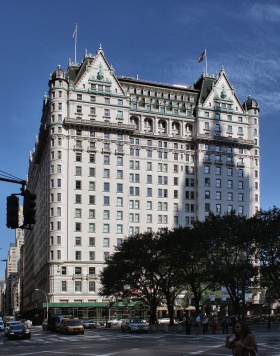 The Park Manor Hotel appears to be based on the famous Plaza Hotel located on 5th Avenue and 58th Street in Manhattan. The Plaza opened in 1907 and is considered a historical landmark.