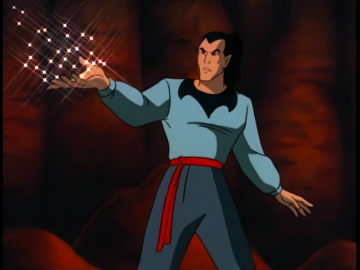 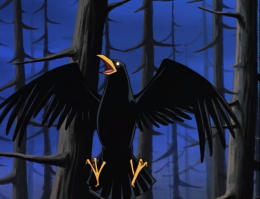 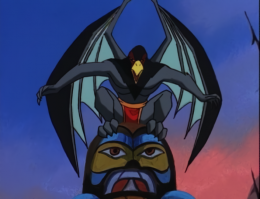 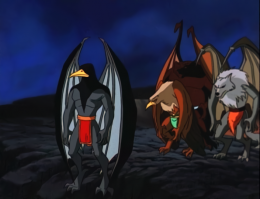 After his defeat at Natsilane's hands, Raven went to Spain, Alaska and then[1] was summoned to the Gathering with the rest of the Third Race. He will visit New York at some point in the future and temporarily kidnap Alexander, although the details of this are as yet unknown. [2] His interests will also one day converge and compete against those of fellow tricksters Puck, Coyote, and Anansi. [3][4]