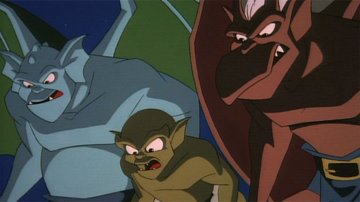 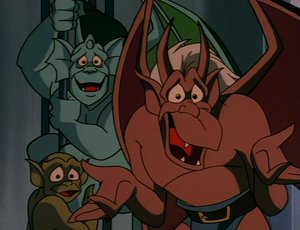 Trio is the joint name for Brooklyn, Lexington, and Broadway. They are occasionally refered to by this group name in the course of the series, but the term is used more often by staff and fans.