From GargWiki
(Redirected from Paur, Frank)
Jump to: navigation, search 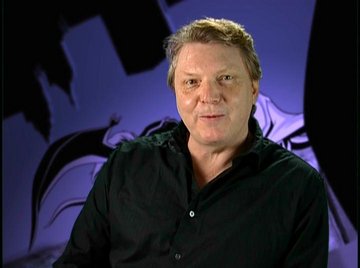 Frank Paur on the Gargoyles: Season Two, Volume One DVD.

Frank Paur is an American television director of animated cartoons. He is best known for his work on Batman: The Animated Series, the Disney animated series Gargoyles, and X-Men Evolution. Paur also did some work on Quack Pack as a character designer, prop designer and assistant director.

On Gargoyles, Frank served as Supervising Producer and was Greg Weisman's partner on the series. He also worked on the final designs of the cast with Kazuyoshi Takeuchi, as well as designing Angela. 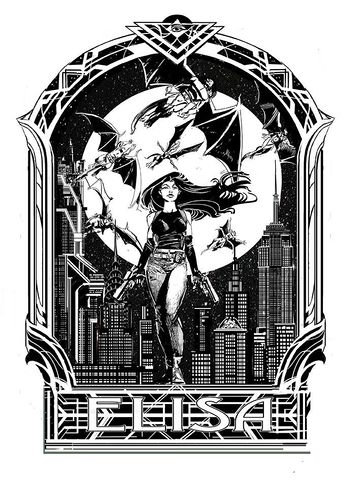 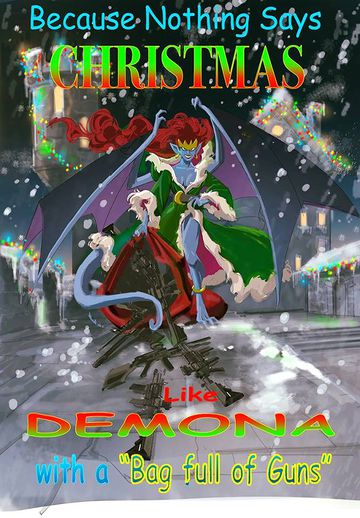 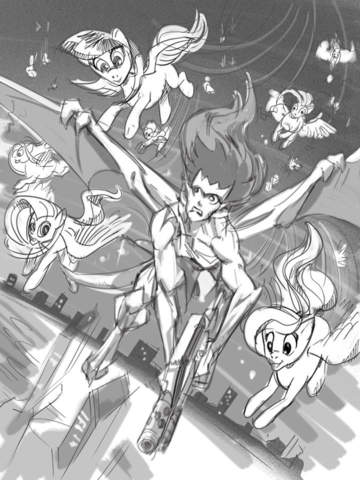 Demona vs My Little Pony