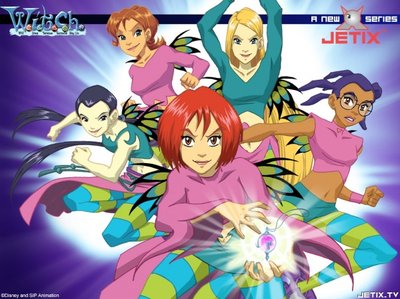 W.I.T.C.H. is an animated series based on an Italian comic book series of the same name. The series follows the adventures of five girls (Will, Irma, Taranee, Cornelia, and Hay Lin) who gain magical powers. The series originally aired from December 18, 2004 until December 23, 2006. 52 episodes were produced, over two seasons. Greg Weisman became the show's producer and story editor in its second season. Cary Bates and Jon Weisman each wrote four episodes of the series.

The following voice actors appeared in both Gargoyles and W.I.T.C.H. They are listed alphabetically by surname.

References to Gargoyles in W.I.T.C.H. 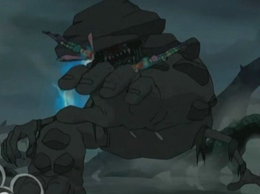 References to W.I.T.C.H. in Gargoyles 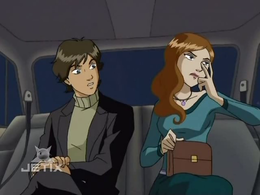