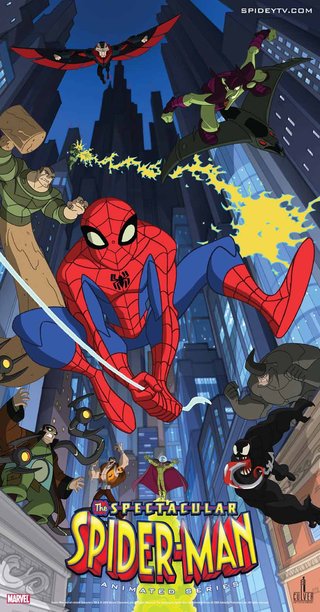 A non-canonical crossover with "Gargoyles" was performed as a Radio Play at the 2009 Gathering of the Gargoyles. For more information, see Religious Studies 101: A Handful of Thorns.

In addition to Greg Weisman, Vic Cook, and Jamie Thomason, several other crew members from "Gargoyles" have also returned to work on this series.