Here In Manhattan Chapter One 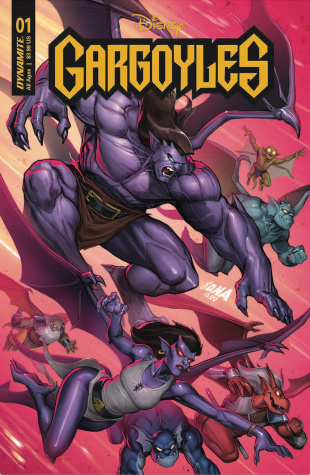 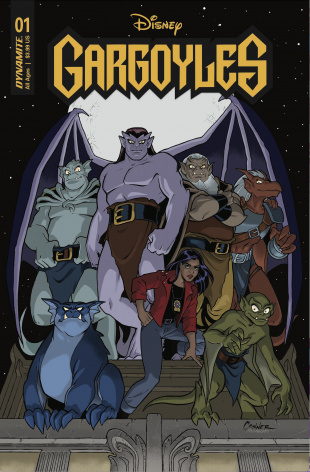 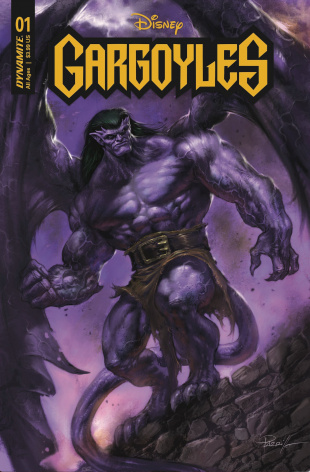 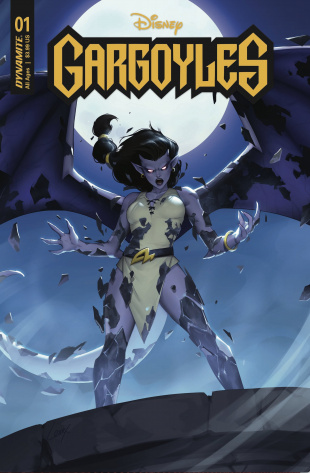 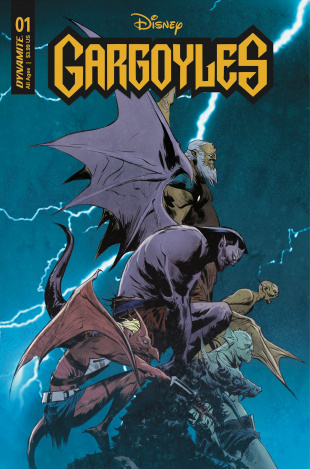 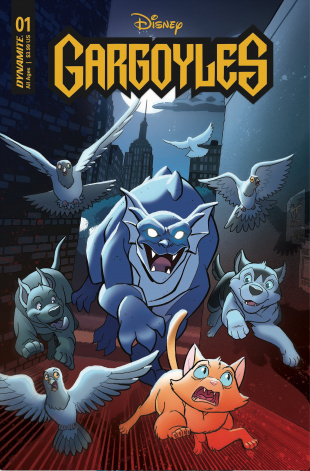 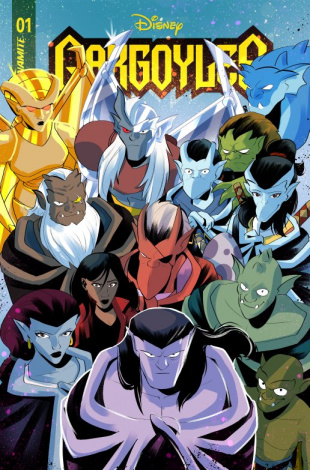 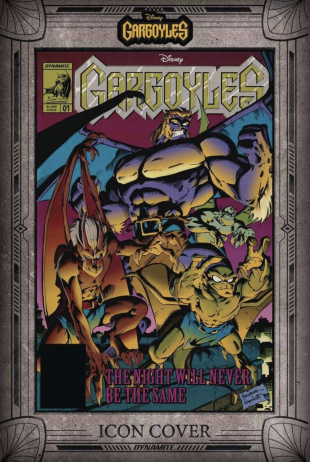 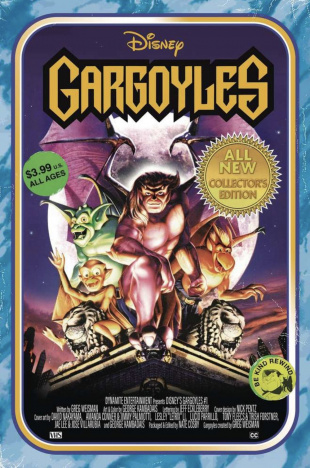 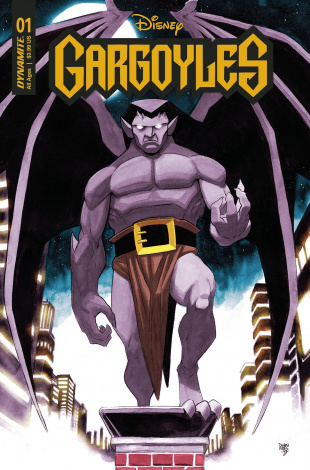 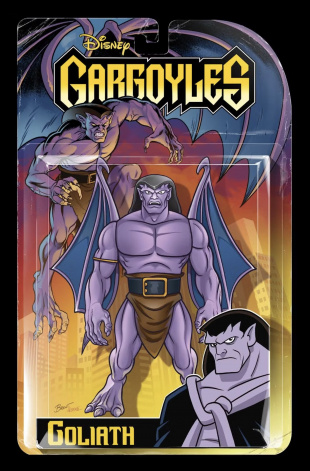 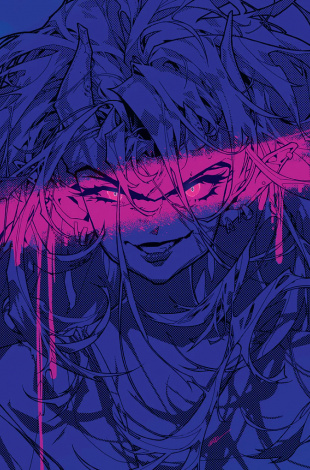 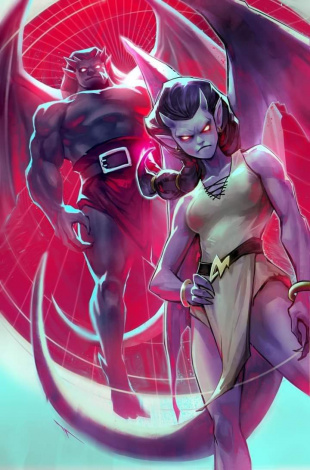 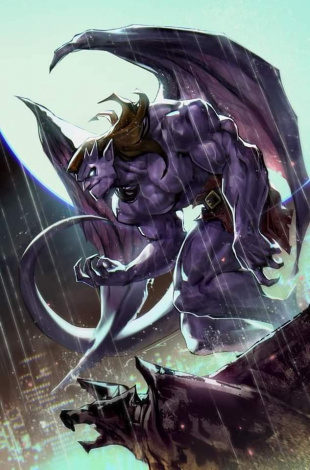 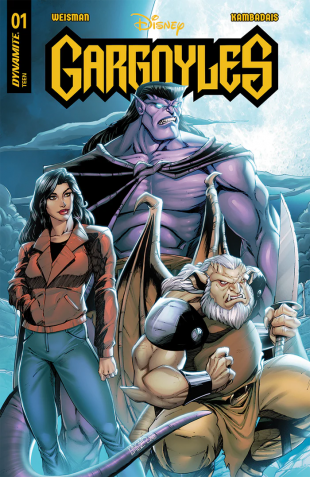 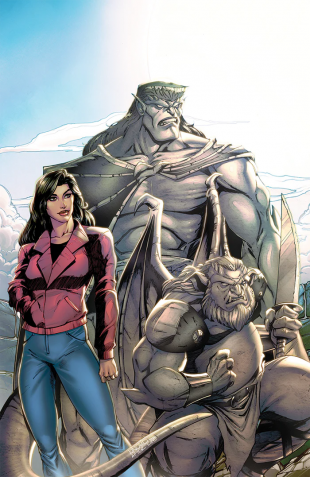 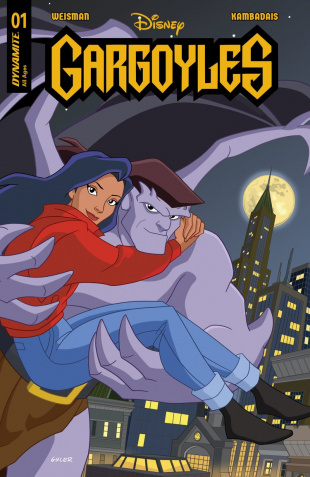 Gargoyles #1 by Greg Guler for The Comic Corner The first issue of the Gargoyles comic by Dynamite Entertainment is anticipated to be released December 7th, 2022. [1]