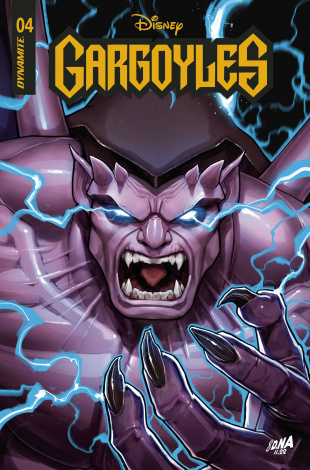 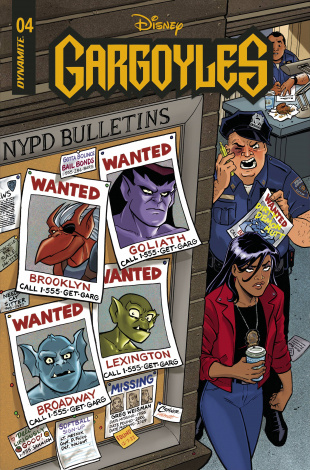 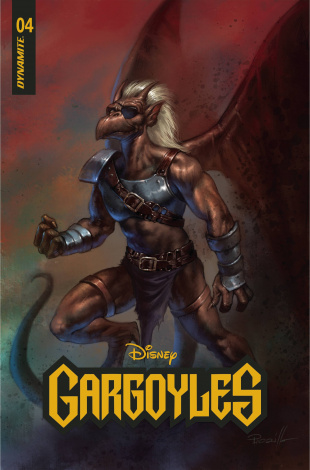 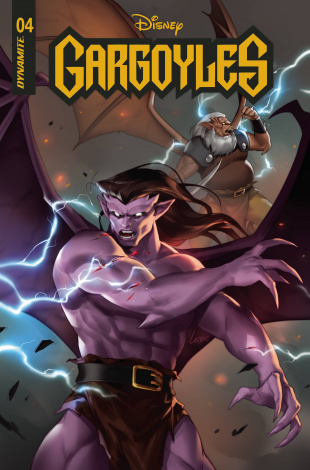 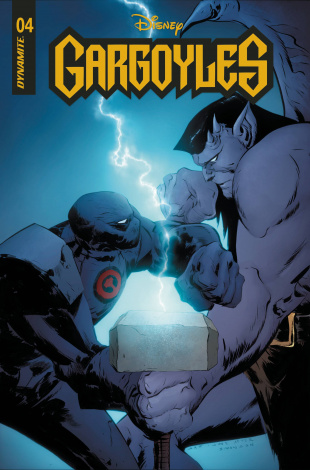 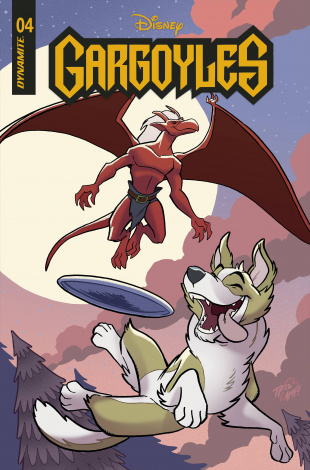 The fourth issue of the Gargoyles comic by Dynamite Entertainment is anticipated to be released March 8th, 2023.

Dino Dracon has just been released from prison. Determined to take over the New York underworld, Dino won't let anyone - human or Gargoyle - stand in his way! So when Goliath and Hudson go out on their nightly patrol, they're in for a couple of extremely nasty surprises!